Emission sampling trains are grab sample equipment, essentially consisting of a probe, a series of impingers, a gas meter, and a pump. Presently, more than thirty variations of sampling trains are used on different pollutants and/or applications. These variations may simply be using different absorbing chemicals or number of impingers, but may also include modifications to the system or addition of accessories. In this section, a few representative methods used in sampling some commonly tested pollutants are described. 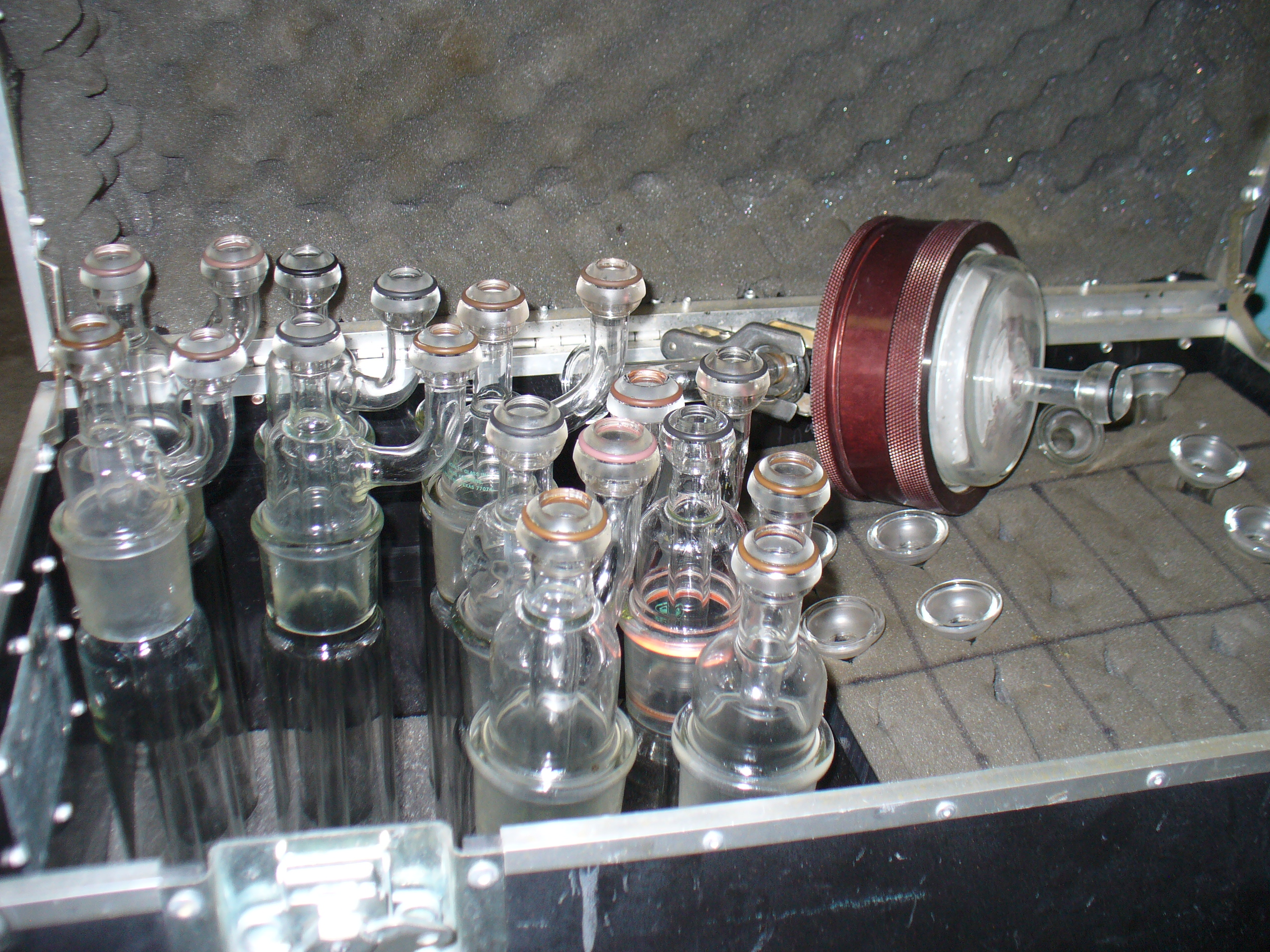 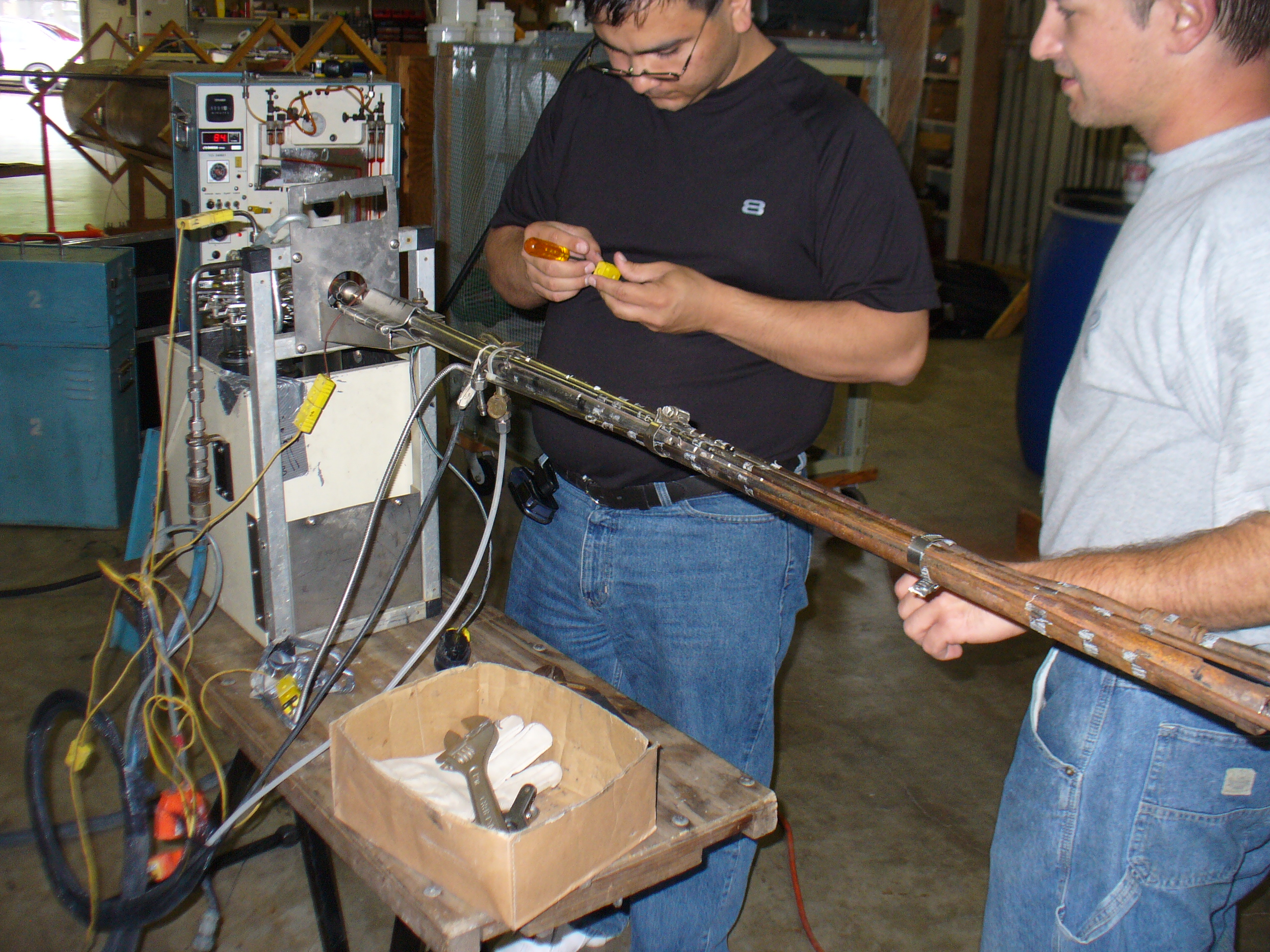